Sometimes Kris and I do not feel like a big meal for dinner. So this night we went with a meal of ‘Small Bites’ which consisted of roasted shrimp, assorted cheese and meats, and our version of hot pecans.

The pecans are amazing and very addictive – be careful if you make these!! 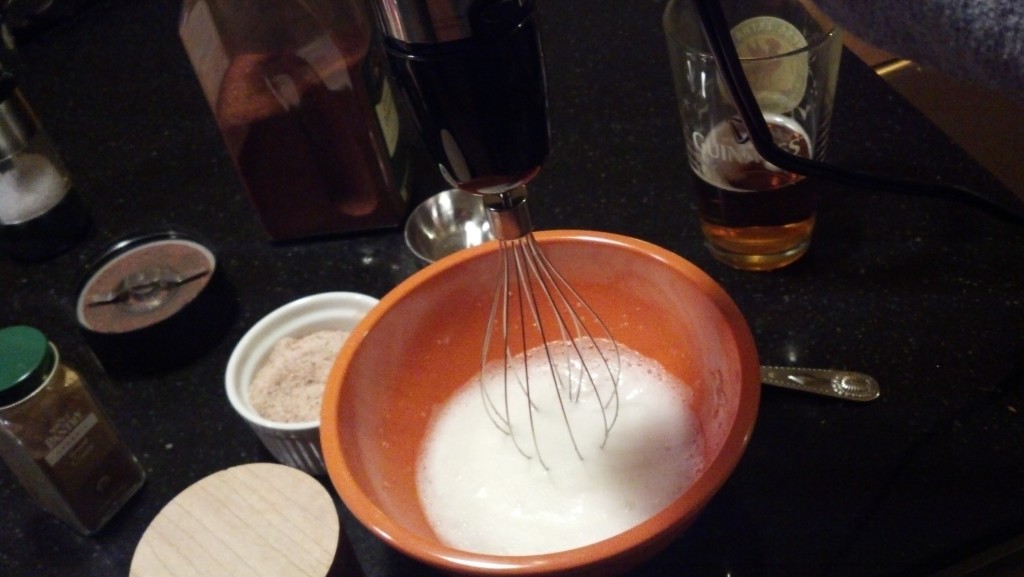 First step is to beat the egg white until soft and foamy. The egg is properly beaten when no clear liquid remains. 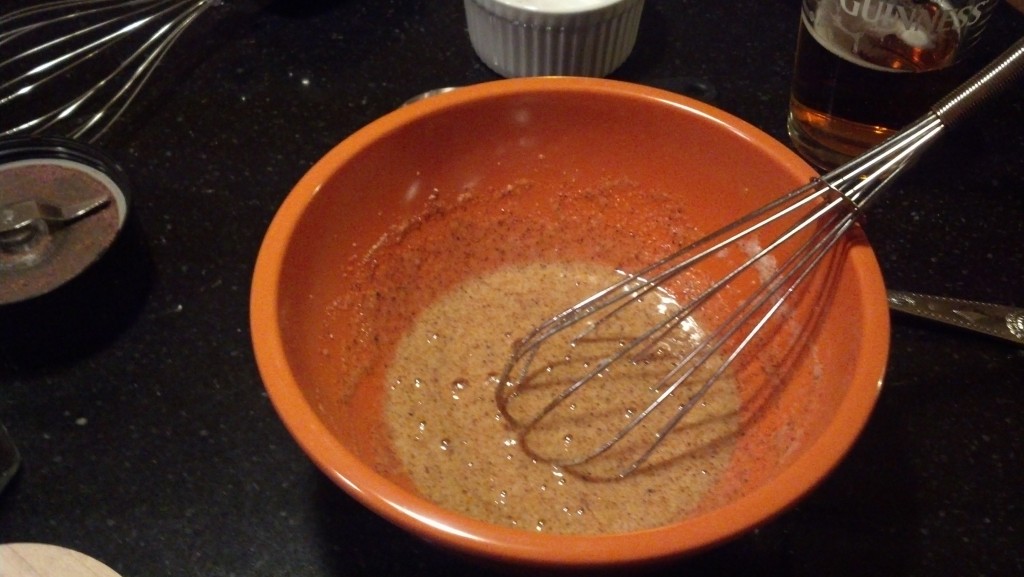 Whisk remaining ingredients(recipe below), except pecans, into the egg white. Add pecans and stir to coat. 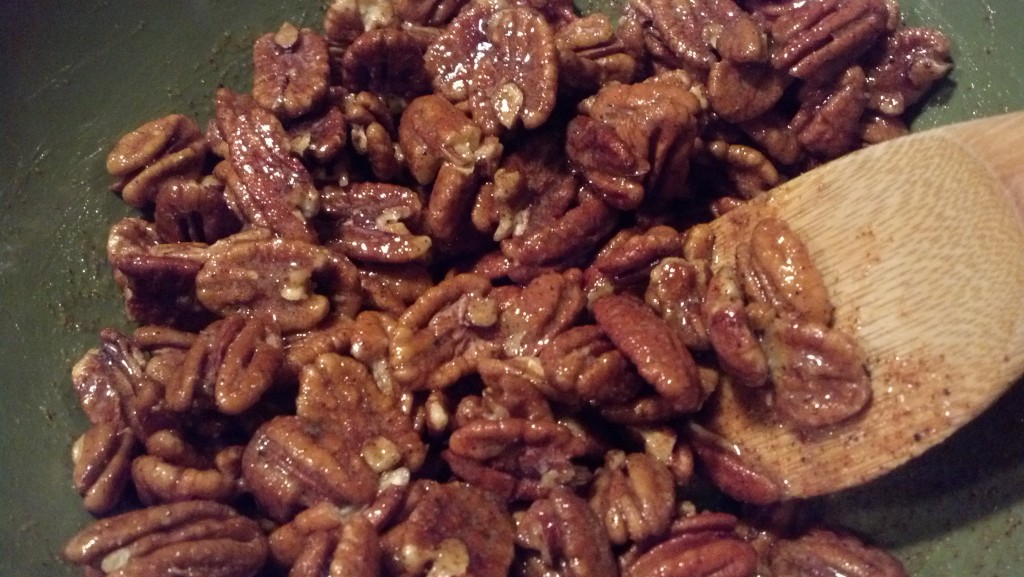 Spread mixture onto an ungreased baking pan in a single layer. Bake in preheated 300 degree oven for 15 minutes. Remove from oven, stir pecans and spread into single layer. Reduce heat to 250 degrees, bake for another 10 minutes and remove from oven. Stir pecans again and place pan on wire racks to cool. Pecans will crisp up as they cool. 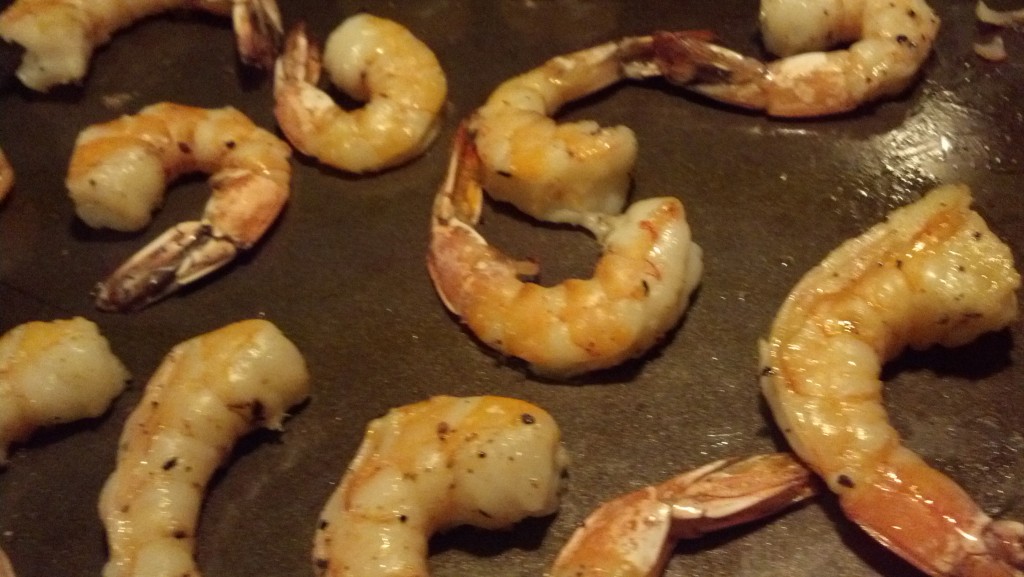 Easy roast shrimp – Take 1-2 Lbs tail on raw shrimp, spread onto baking sheet. Season with salt, pepper and 1 T olive oil. Toss shrimp to coat evenly. Bake in preheated 400 degree oven for 8 minutes. Remove from pan and let cool. You can eat these warm or cold. I like to let the shrimp cool then refrigerate before serving. Once you do shrimp like this you will never by the precooked shrimp again!

2. Bake for 15 minutes and remove from oven. Stir, toss and separate pecans. Spread into single layer, reduce heat to 250. Return nuts to oven and bake until medium brown, about 10 minutes. Remove from, stir pecans again. Set pan on wire racks to cool. The nuts will crisp up as they cool. Enjoy!

This entry was posted in Appetizer. Bookmark the permalink.